WHAT MAKES A VENUE TRADITIONAL?

Traditional is somewhat of a loose term.  Venues that are historically deemed “traditional” don’t like the term because “traditional” can be sometimes misinterpreted as “ordinary”.  This can sometimes be the case, for example, if I told you to close your eyes and picture a “traditional” venue, what are you envisioning?

Chances are, you are thinking of a ballroom, country club or a museum type space, and you wouldn’t be wrong either.  For the most part, a traditional venue is an event space that’s primary function is hosting events.  This means that the space is designed to be flexible, probably a little larger, neutral, and climate controlled.  These are tremendous advantages that traditional spaces will have over non-traditional.  Non-traditional venues may have several of these components, but typically will not have “all of the above” advantages.  Traditional venues are still very popular because they are dependable.  You know exactly what you are getting, and you can expect the same thing each and every time.  Depending on your budget, you can certainly dress up a traditional space with unique furniture and decor as well to give it any look you desire.

WHAT ARE THE ADVANTAGES OF WORKING WITH A NON-TRADITIONAL VENUE?

In 2020, it seems as if everything has been done before, and the last thing a client wants is to have a forgettable event.  That’s why planners and brands are pushing the envelope to try new places and do things that haven’t been done before.  In order to think ‘outside the box’, planners need to think ‘outside the ballroom’.  They have to find spaces that haven’t been done a thousand times (by all their competitors).  They need something unique.  They need something within budget.  They want their guests to remember.  Enter- NON-TRADITIONAL SPACES.

The word “traditional” literally means long-established, habitually done, used or found.  So naturally, it’s hard to fit ‘non-traditional’ venues into a box, but some examples of non-traditional venues are- 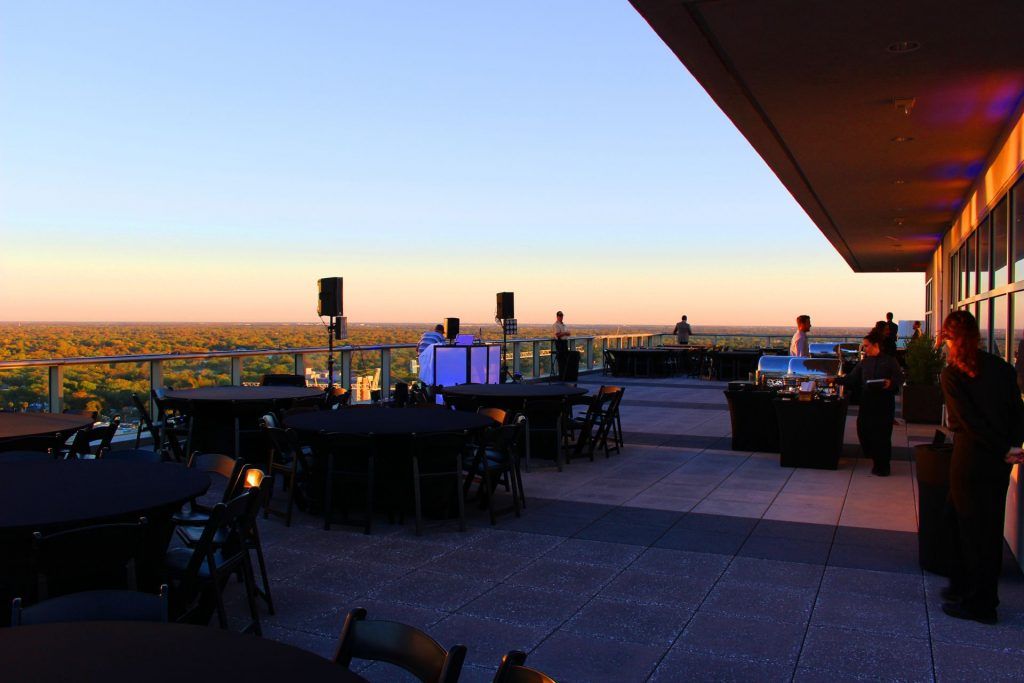 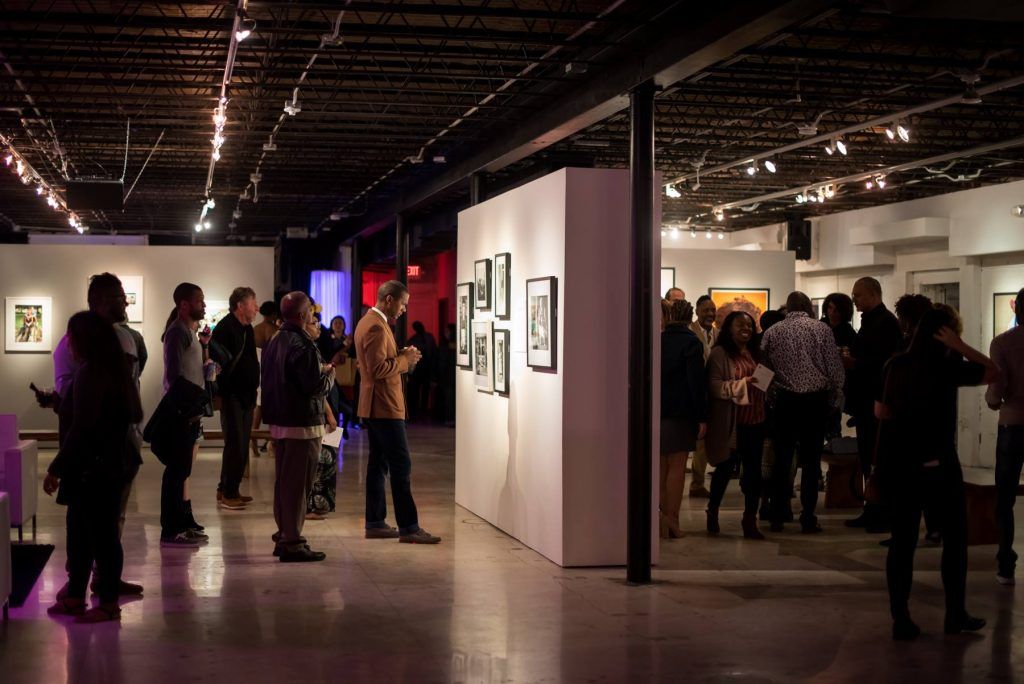 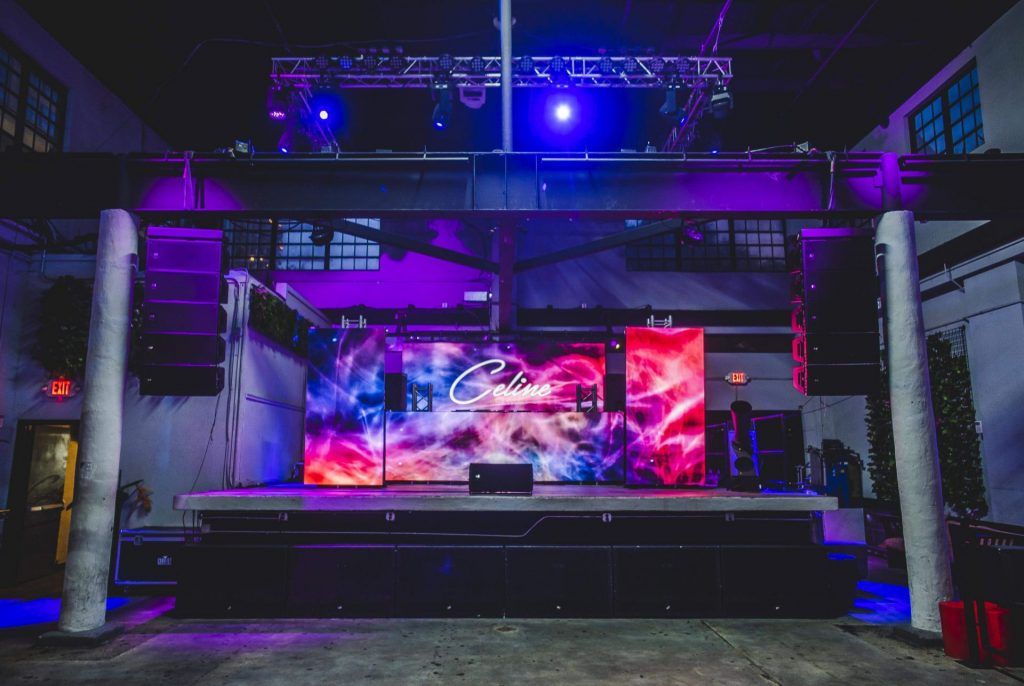 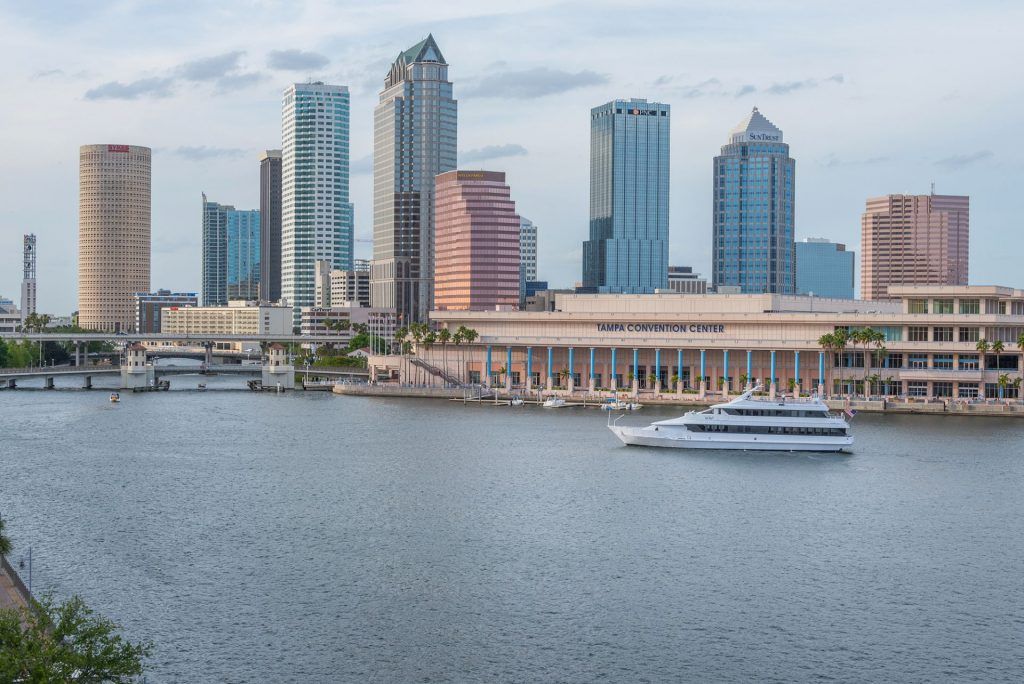 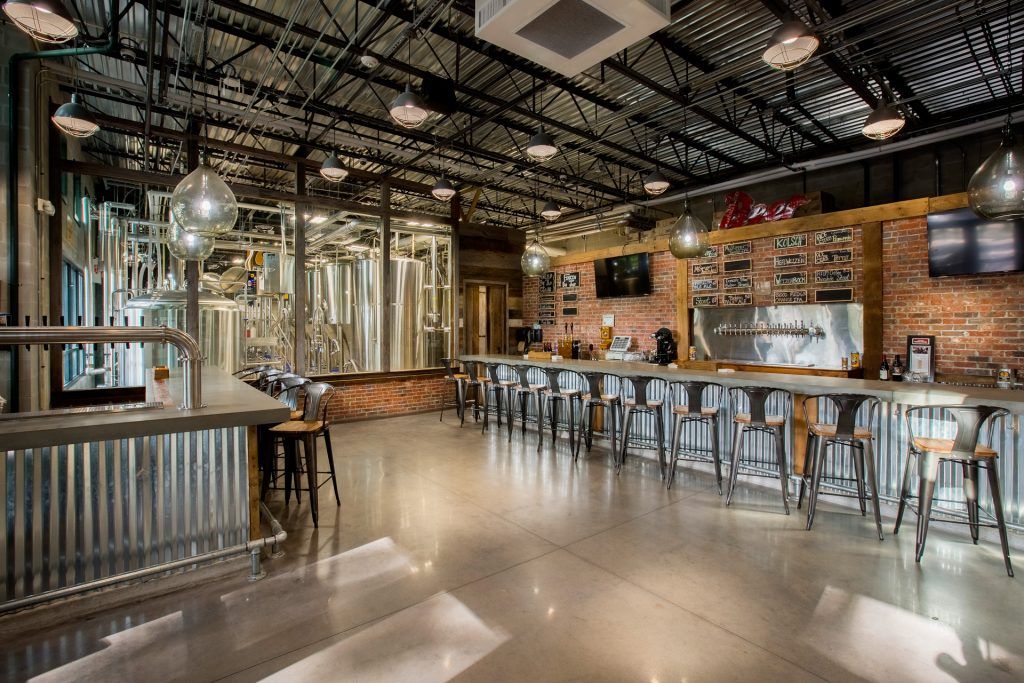 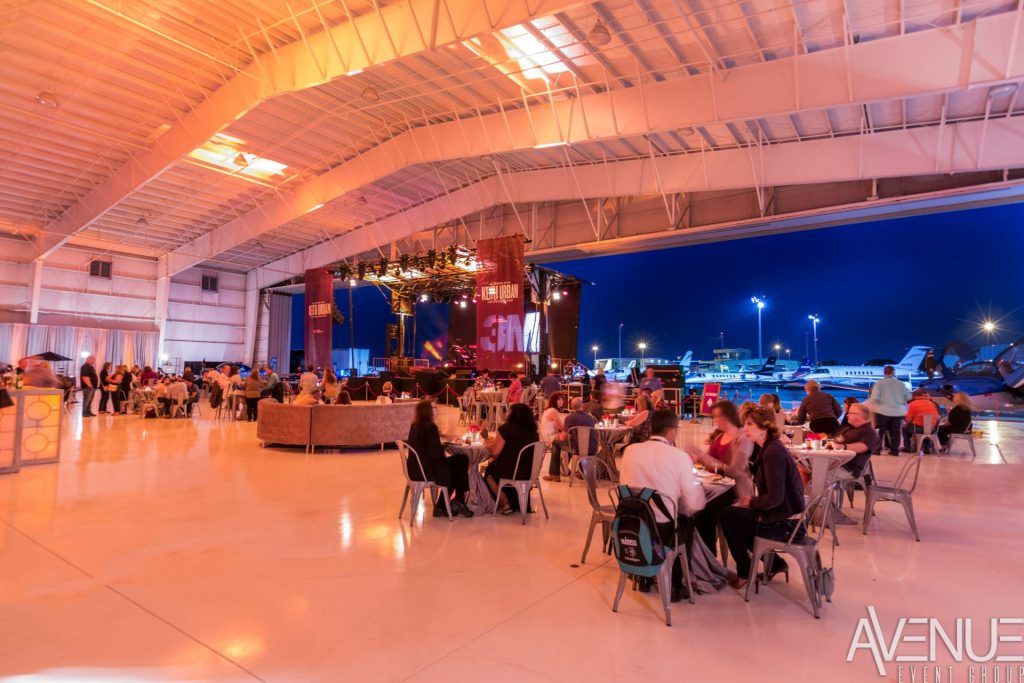 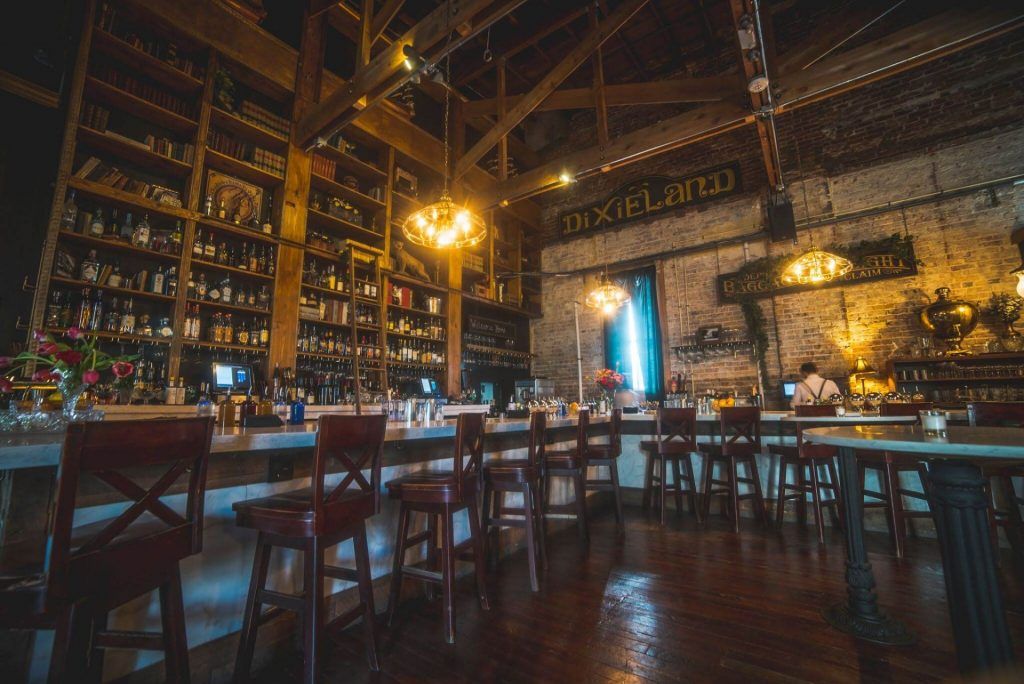 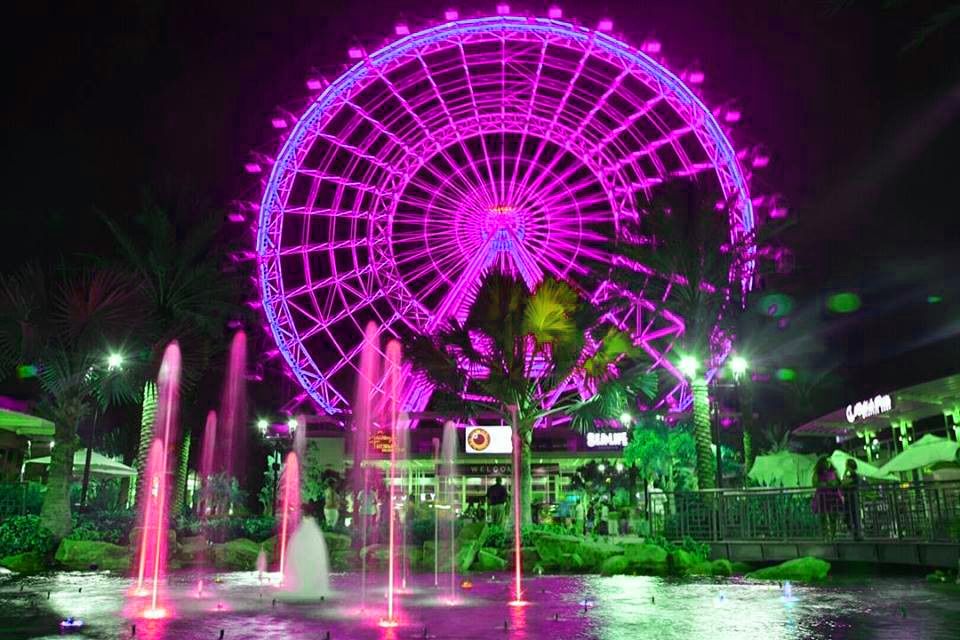 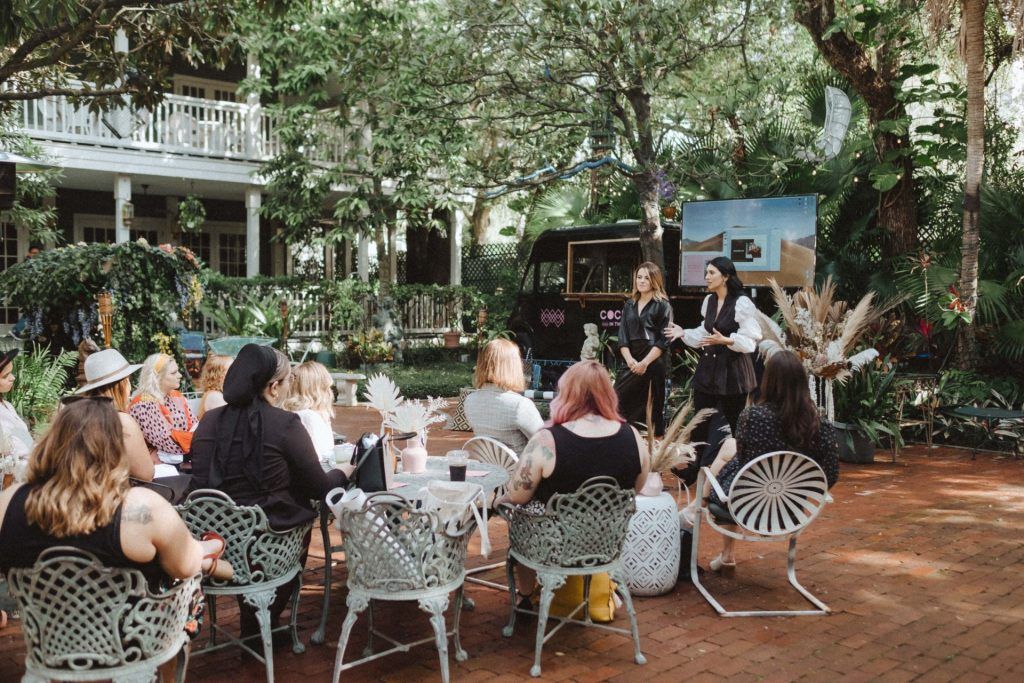 This is only the beginning, you could go on for hours when thinking of non-traditional spaces.  Think: Venues where they do not normally host events, this makes the venue more unique and rare, which leaves a lasting impression on the guests.  The clear advantage to working with a non-traditional venue is uniqueness, however there are many other reasons why it may be advantageous- 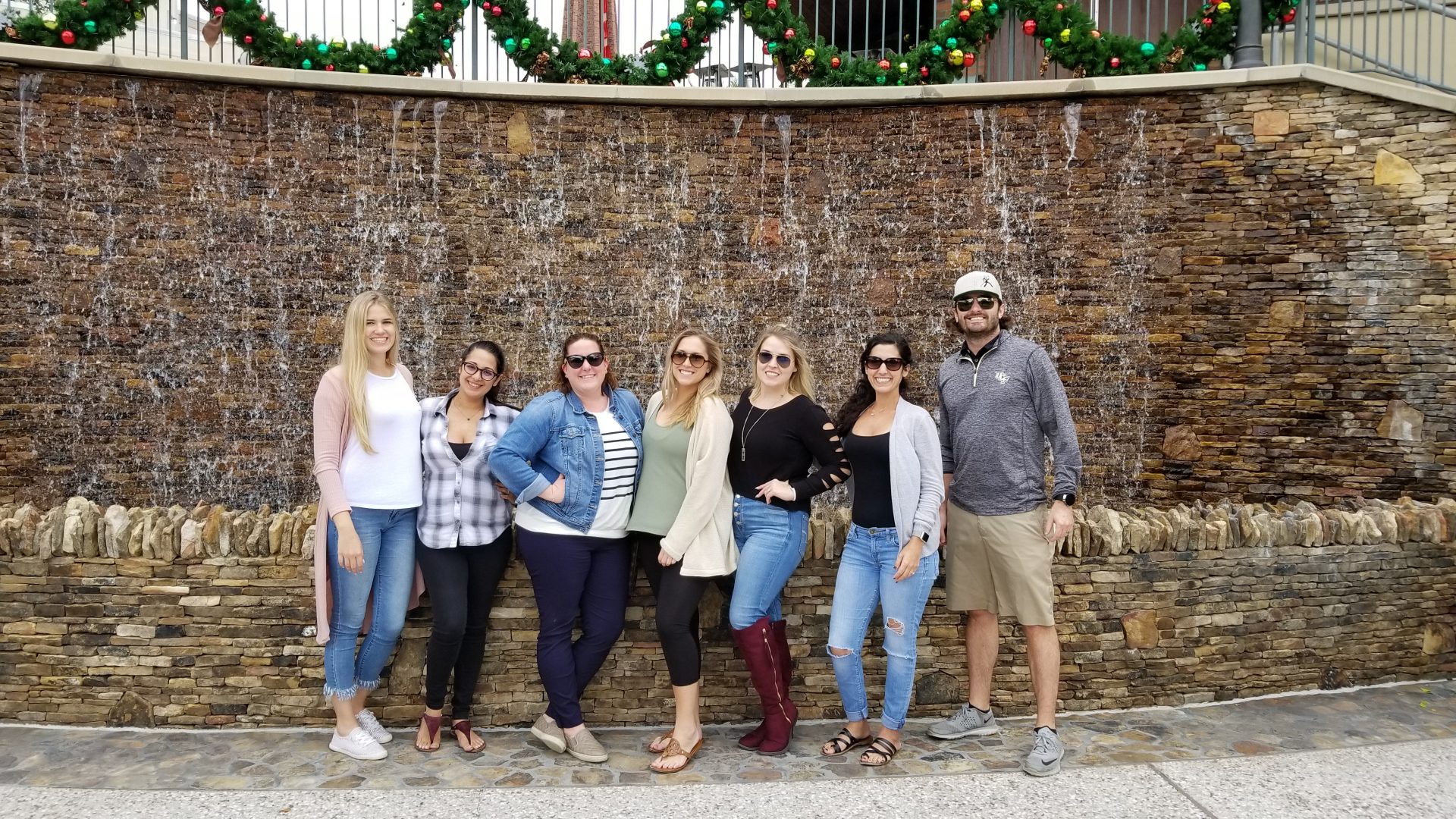 How Event Planners Can Let Loose Before the Busy Holiday Season

As business owners and event planners, we definitely know what it feels like to always work the “holiday rush”.  Throughout… 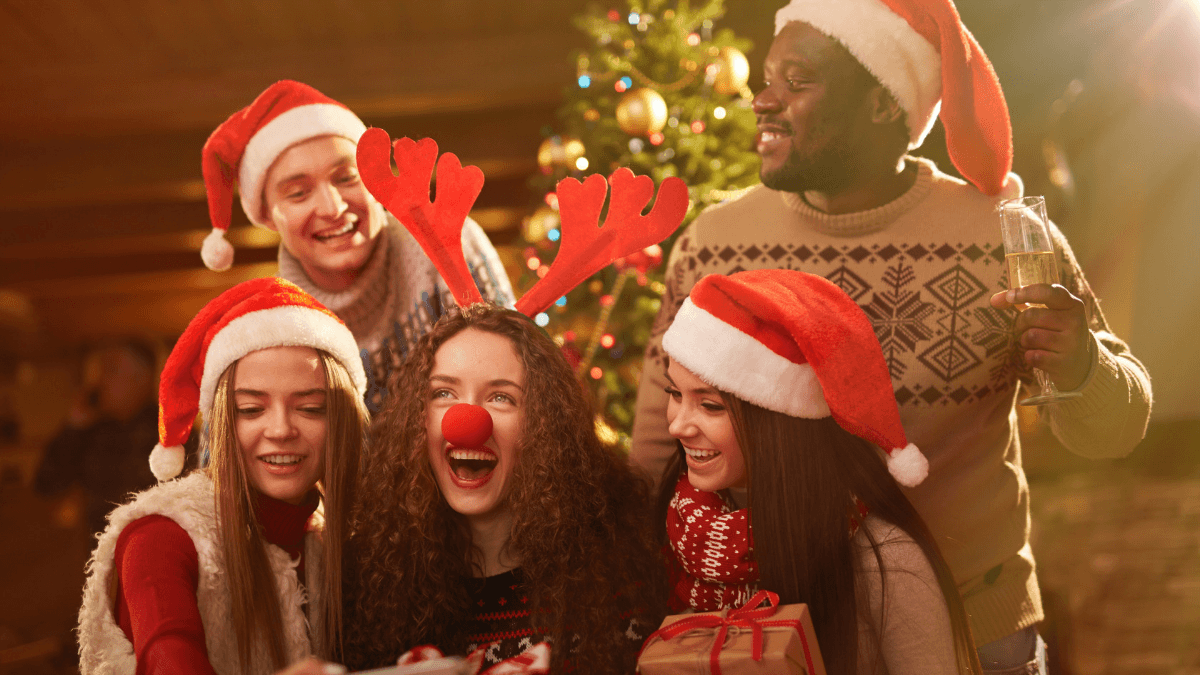 Want to add a little sparkle to your holiday party? We’ve put a list together of 15 holiday party enhancements… 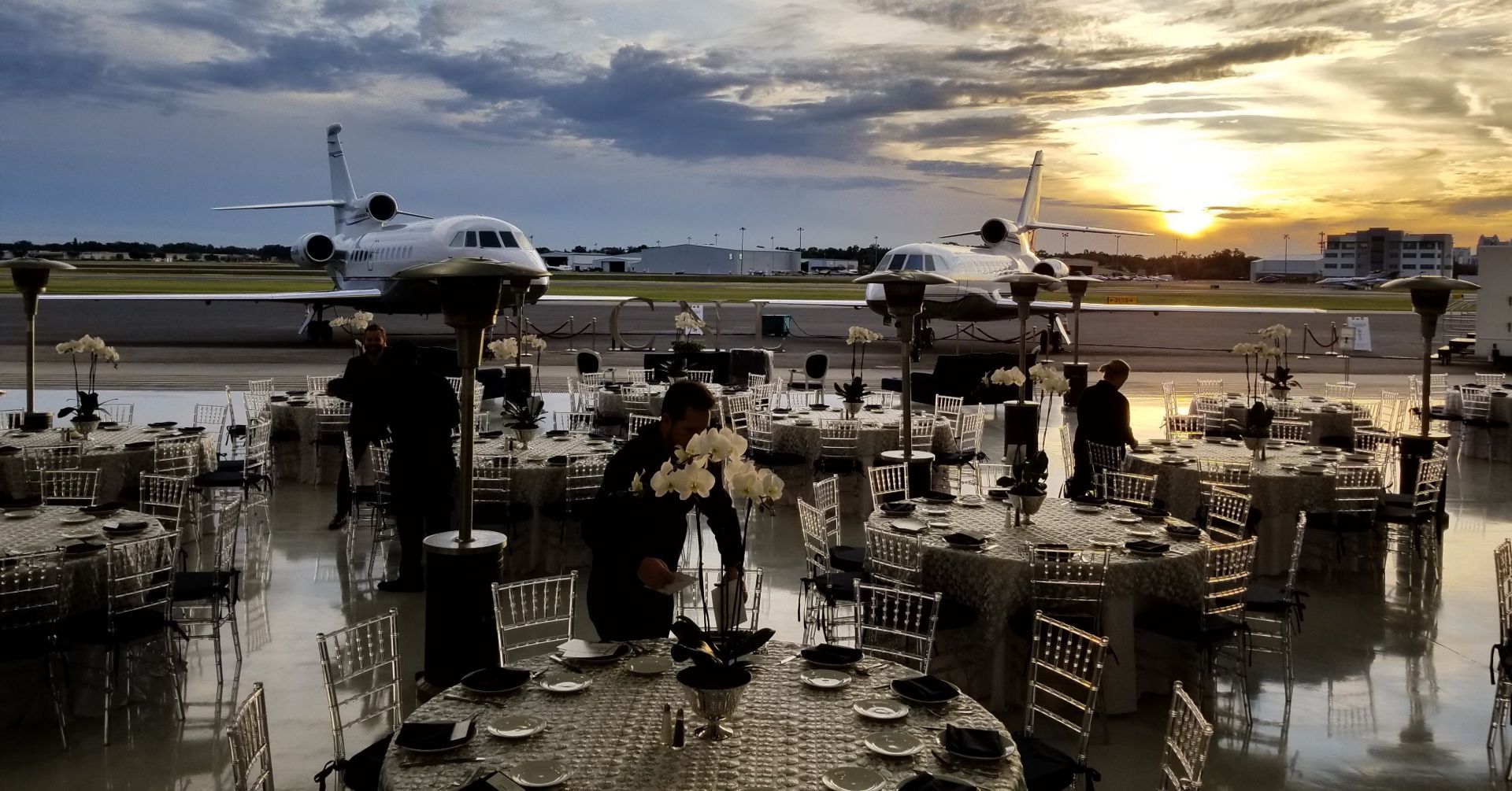 We may be biased, but our hometown in Central Florida has the most beautiful weather this time of year. And…

Own or Operate a Unique Venue?

How Can We Help?

#ditchtheballroom
Break the “norm” with our outside the box venues.
Servicing cities across the nation!